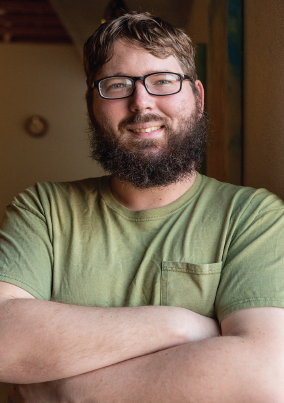 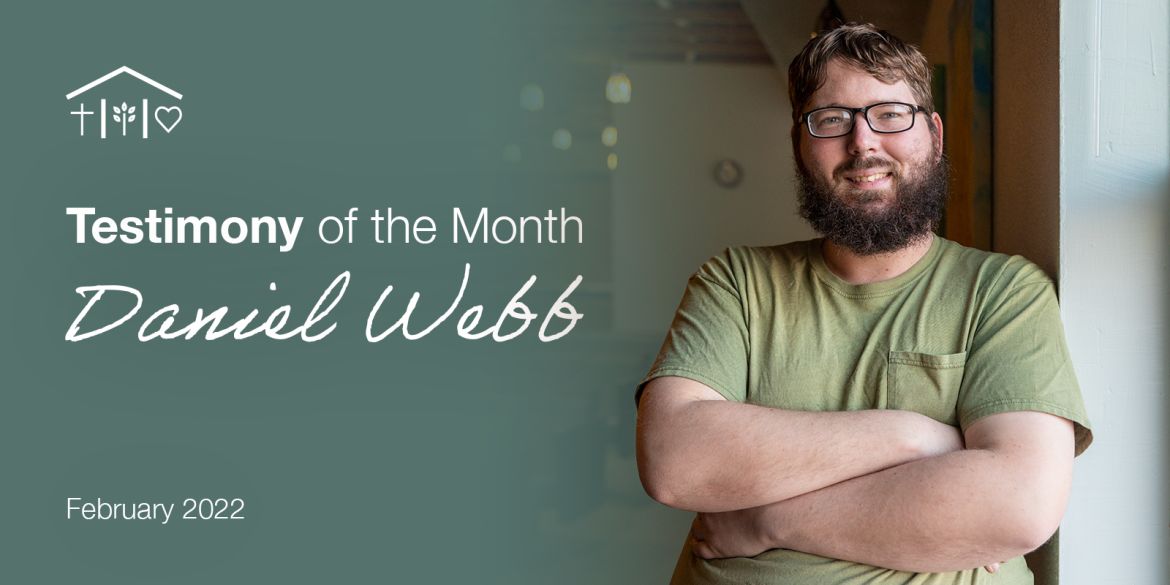 I was helping clean up after our Christmas Eve celebration at the mission when someone passed me and commented, “That’s the best Christmas I’ve had in a long time.” It was Daniel. Just as I was realizing what a sad comment that was, he followed with the same acknowledgement, “I guess that’s pretty pitiful.”

What I didn’t know at the time is some of Daniel’s background. Raised by a single mother and diagnosed with Asperger’s when he was young, Daniel’s mom was everything to him—nurturer, provider, and caregiver. After her death, he ended up with an abusive relative who cared only enough to use him for panhandling before dropping him off at our front steps. Daniel’s trauma dragged him to a dark place he described as emotionally numb and dead inside. I now know why Daniel said this last Christmas at Watered Gardens was one worth celebrating.

Thankfully, things are changing. He testifies that the relationships he’s formed with staff and volunteers have been a medicine for his soul.

“Before coming to Watered Gardens, I had no one. Having people who actually care, I feel like a person again, like myself. I still have some mental scars that will probably never go away, but now I have people I can trust. I feel safe and don’t have to be afraid anymore.”

Together, we’re providing for a ministry that touches lives in amazingly meaningful ways. I’m blessed to be a part of it, and I hope you are, too. Thank you for your continued support. Daniel’s now working with our care coordination team—and working his first real job with Joplin Workshops—to reach his goal of an apartment, a phone, and a bed. For him, that will be a life he’s never had. Because of your support, I’m confident we’ll see that through!