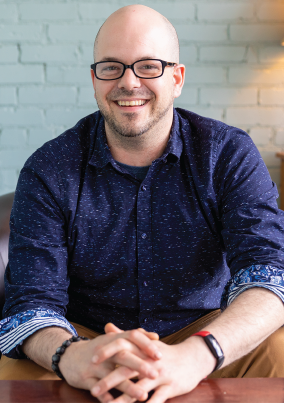 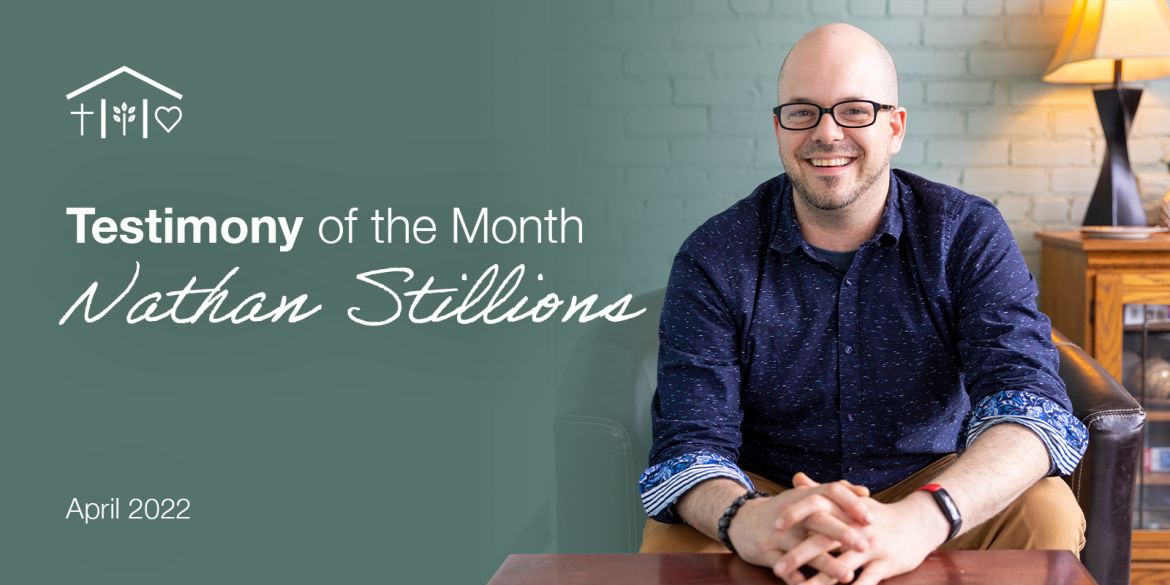 “The foxes have holes and the birds of the air have nests, but the Son of Man has nowhere to rest His head.” (Luke 9:58) Jesus was homeless. That was once the name of a ministry in the Branson area. I suppose it’s a good thing they changed it since many are choosing to use the term “houseless” rather than “homeless” these days.

The problem with shifting the terminology toward “unhoused” or “houseless” is that it indicates the solution is a house. But Nathan and I know that a house doesn’t solve the underlying problems so common to those struggling with homelessness. Addiction and mental health problems stemming from a breakdown of relationships first in the family and then in community are the real problems underlying chronic homelessness. Free housing won’t fix it. That’s why I’m so proud of Nathan. He was offered government funded housing assistance by an agency in our city. After some consideration, he turned it down and instead saved his money from a job he landed while he was with us.

“Alcoholism left me homeless and hopeless. I’d lost jobs and burned ties with family and friends, and I found myself at rock bottom. My injury brought me to Watered Gardens for recovery, and even with a weak knee, I feel more stable than ever before. Getting back on my feet has required a lot more than physical recovery. The Garden has connected me with help and healing in so many areas—emotional, psychological, and spiritual.”

Homeless and injured in an assault, Nathan was admitted into the hospital for a knee injury. Thankfully, our respite unit had a bed open, and he was able to come and finish his recovery with us. Thank you for your support. Because of your partnership, Nathan now has a fulltime job and his own apartment. He’s no longer “houseless.” More importantly, he developed relationships at the mission. For that reason, he’s no longer homeless and he’s no longer hopeless.