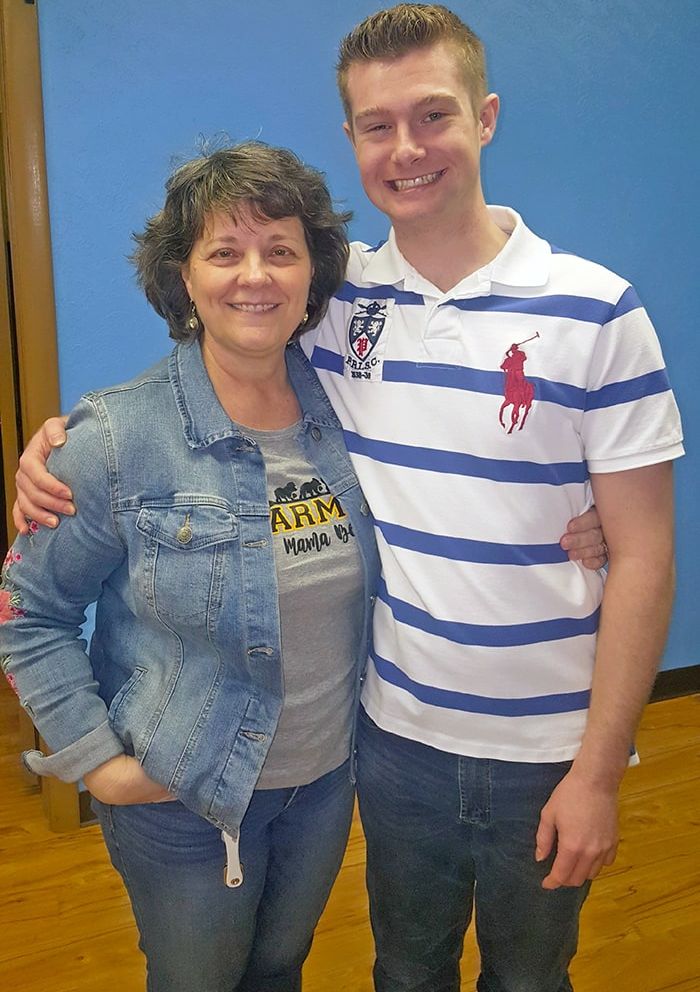 A man recently gave up his food stamp card in hopes of working toward self-reliance instead. I asked him when and how he had gotten on them in the first place. He admitted that a hospital’s psychiatric department had introduced him to welfare. Not only did they suggest it, they completed the application for him. Frequently, help organizations sign people up for welfare as if it’s a good thing. It happened with Seth, too. In addition to food stamps, he was put on a housing waiting list and encouraged by that same facilityto stay away from work, which would hurt his chances to get HUD housing. Seth turned it down, choosing our Forge program instead, a path of self-reliance over state-reliance. Here’s his testimony.

“I have struggled to feel at home for a long time. When I went to live with my dad in the sixth grade, I was constantly depressed. I would lash out and rebel as a way to hurt him for taking me away from my mom. Honestly, that’s why I started doing drugs—first marijuana, then meth.

I attempted drug rehab four times before finally making it through thirty days. But when I left that program, I still needed somewhere to belong. A local pastor introduced me to Forge, and Jamie, the Forge Director, guided me through legal troubles early on, and the students in the class ahead of me were always encouraging and motivated me to keep going. I was constantly praying to get through the stress, and I was so happy every time I phased up.

Forge gave me back what my addiction stole. I’m meeting with a mentor weekly, and I’m thinking about pursuing nursing, to help other people. I’m already working at a hospital now, and I am excited to graduate from the Forge program this month!”

It may seem strange to consider after reading Seth’s testimony, but he could have qualified for disability, a welfare package and HUD housing. Had that been his path, today he would likely be sedentary, depressed and probably addicted instead of the vibrant, hardworking, hopeful young man he is. Your support was a part of that outcome. You’re partnering in the most worthwhile work of making tangible the hope of a flourishing life. Thank you.